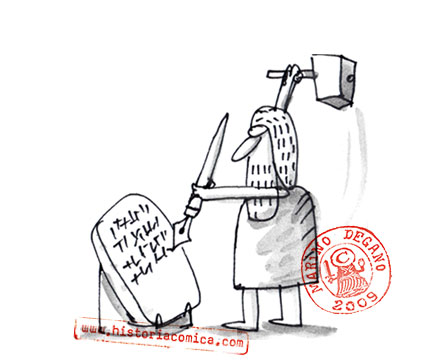 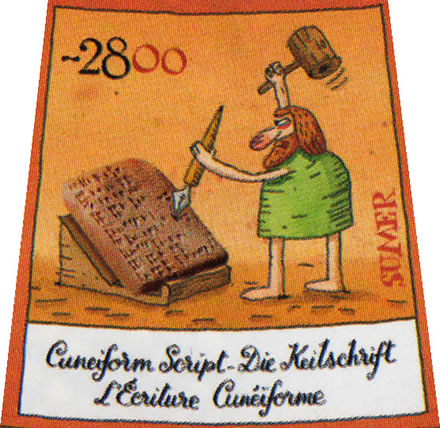 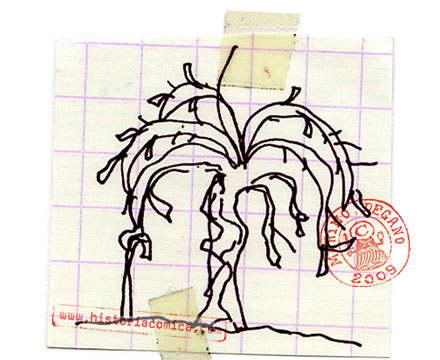 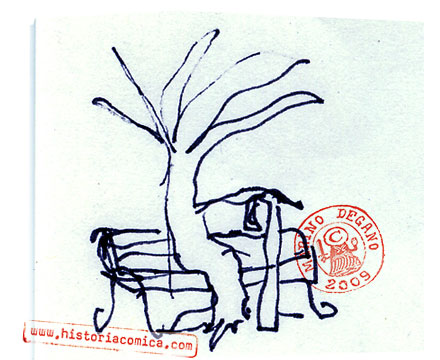 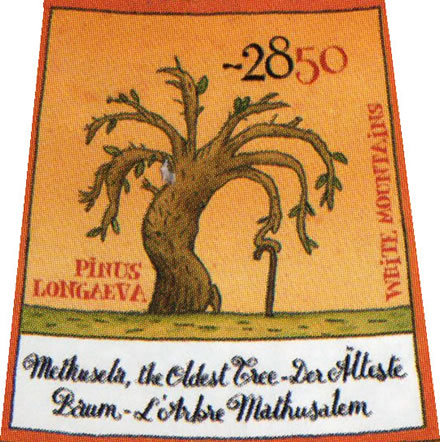 Methuselah (estimated germination 2832 BC) is a Great Basin Bristlecone Pine (Pinus longaeva) in the White Mountains of California, which was 4,789 years old when sampled in 1957 by Schulman and Harlan. It is the oldest known non-clonal organism still alive, at the age of about 4,841 years old. It is the oldest known individual tree in the world. Other discoveries are clonal organisms, such as the 9,500 year old Norway spruce clonal colony known as Old Tjikko in Swede. 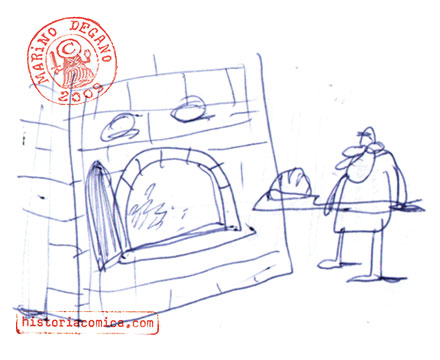 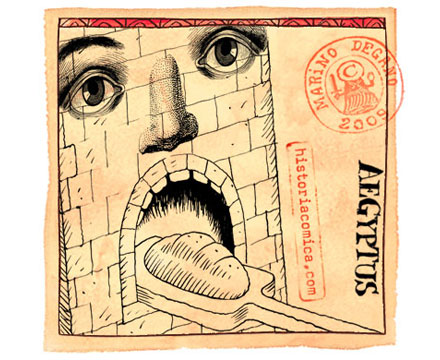 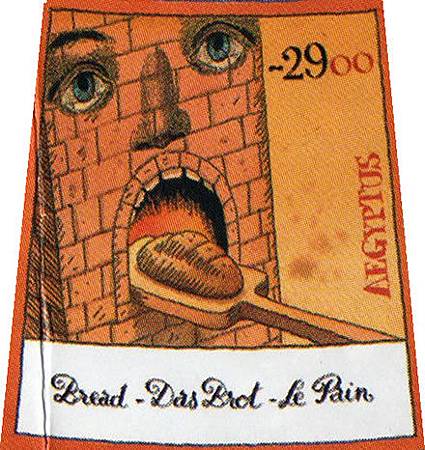 In the early Neolithic, a simple form of bread was made from a mash of grain which was left to dry. 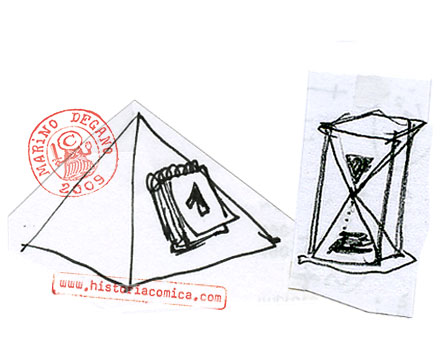 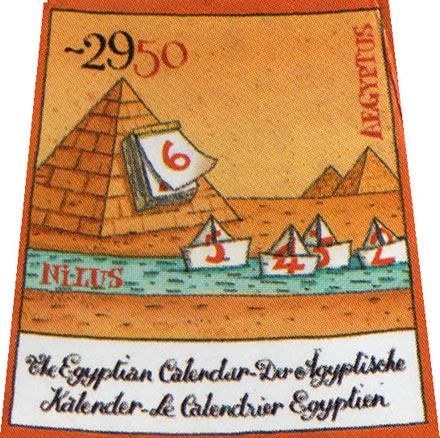 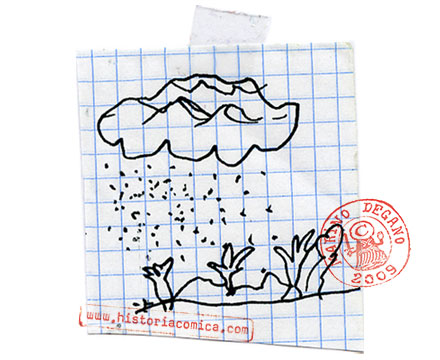 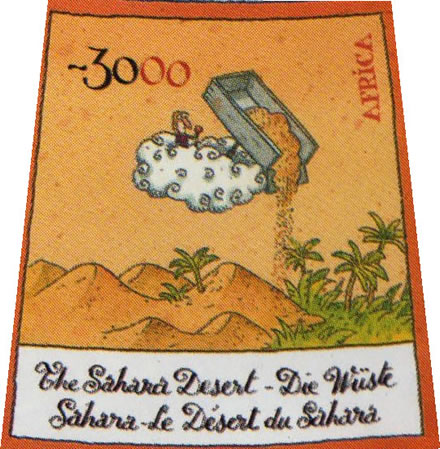 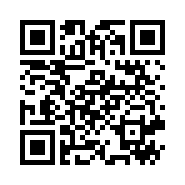