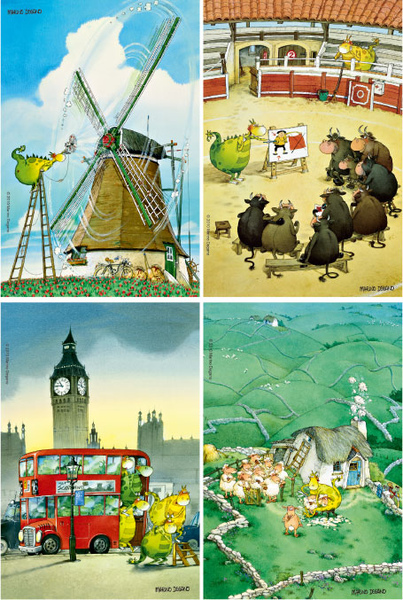 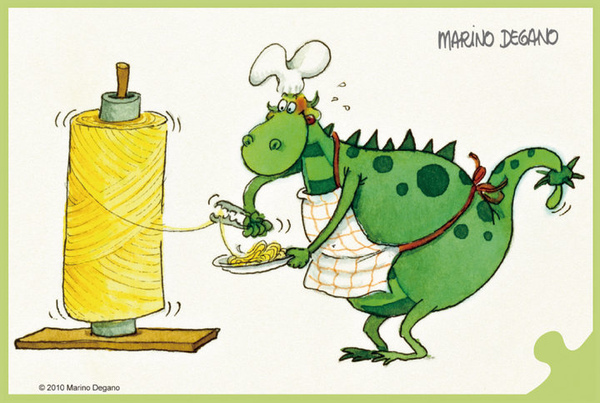 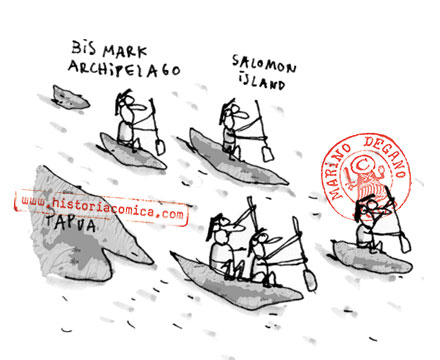 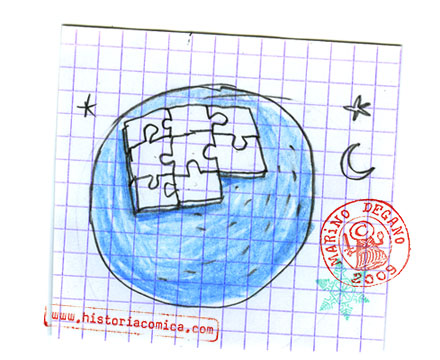 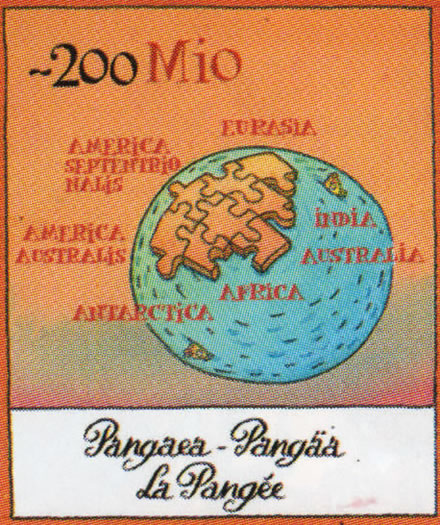 Pangaea, Pangæa, or Pangea (from Ancient Greek "entire", and Gaia "Earth", Latinized as Gæa) was the supercontinent that existed during the Paleozoic and Mesozoic eras about 250 million years ago, before the component continents were separated into their current configuration. 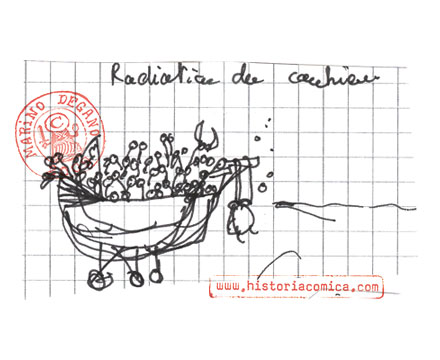 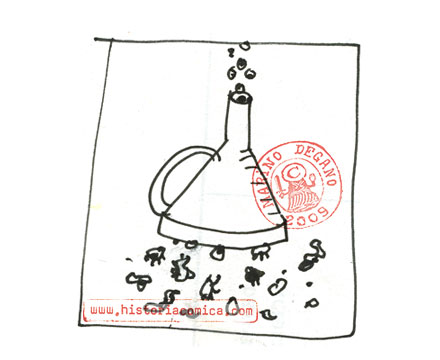 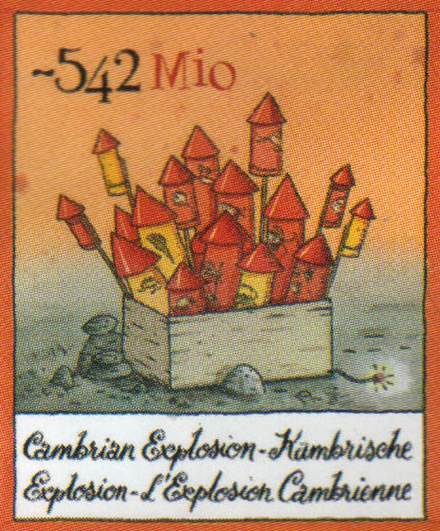 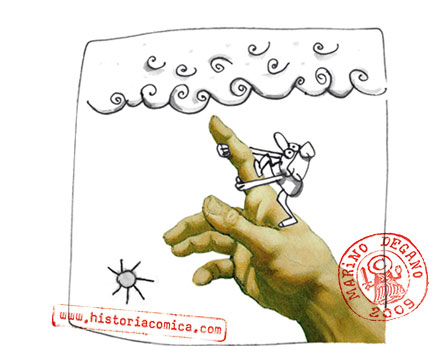 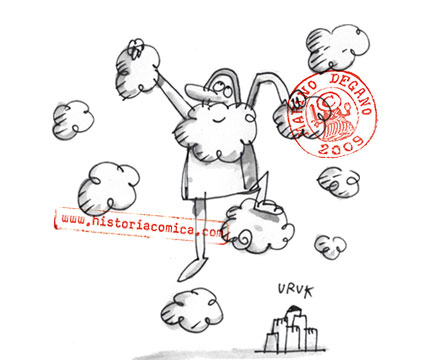 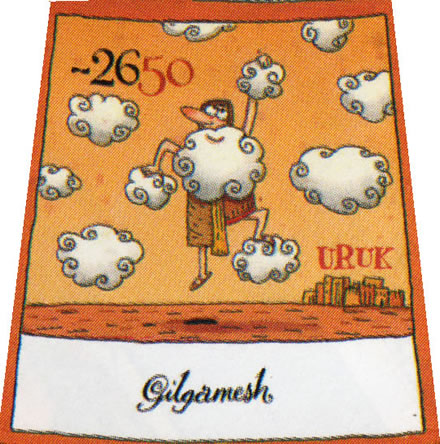 Gilgamesh, known as Bilgameṣ in the earliest text, was the fifth king of Uruk (Early Dynastic II, first dynasty of Uruk), ruling circa 2700 BC, according to the Sumerian king list. Gilgamesh is the central character in the Epic of Gilgamesh, the greatest surviving work of early Mesopotamian literature . In the epic his father was Lugalbanda and his mother was Ninsun (whom some call Rimat Ninsun), a goddess. Gilgamesh is described as two parts god and one part man. 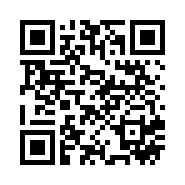