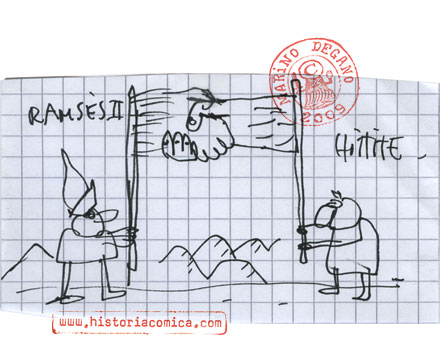 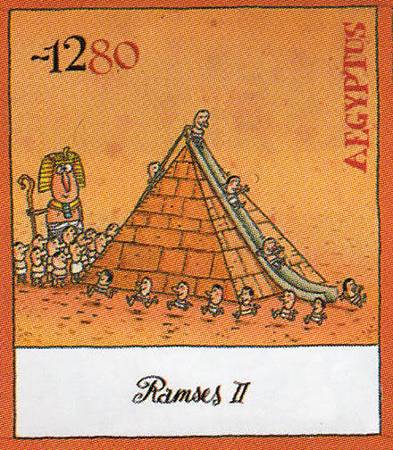 Ramesses II was the third Egyptian pharaoh of the Nineteenth dynasty. He is often regarded as Egypt's greatest, most celebrated, and most powerful pharaoh. His successors and later Egyptians called him the "Great Ancestor" .

He was born around 1303 BC and at age fourteen, Ramesses was appointed Prince Regent by his father Seti I. He is believed to have taken the throne in his early 20s and to have ruled Egypt from 1279 BC to 1213 BC for a total of 66 years and 2 months, according to Manetho. He was once said to have lived to be 99 years old, but it is more likely that he died in his 90th or 91st year. If he became Pharaoh in 1279 BC as most Egyptologists today believe, he would have assumed his throne on May 31, 1279 BC, based on his known accession date of III Shemu day 27. Ramesses II celebrated an unprecedented 14 sed festivals during his reign—more than any other pharaoh. On his death, he was buried in a tomb in the Valley of the Kings; his body was later moved to a royal cache where it was discovered in 1881, and is now on display in the Cairo Museum. (click to see all the article on Wikipedia) 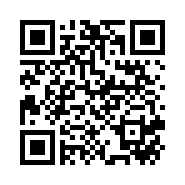